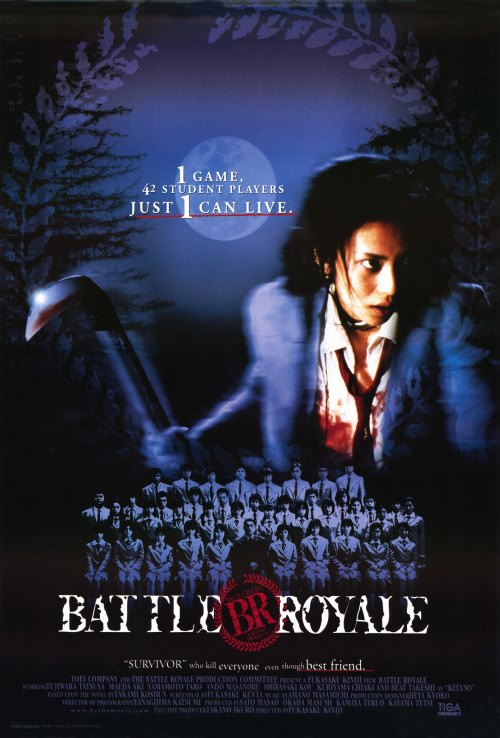 Long before The Hunger Games, this Japanese dystopian thriller became an instant underground hit. Fearful of its nation’s youth, the Japanese government passes The Battle Royale Act: Each year, a 9th grade class is sent to a remote island where they are fitted with an explosive neck collar and given a map, food, and various weapons. If they break a rule, the collar explodes. Their mission: to hunt and kill each other until there is only one survivor left. In Japanese with subtitles. (2000, R, 122mins)