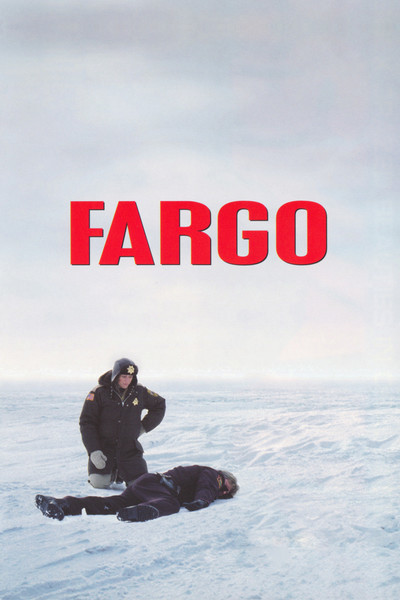 We’re kick-starting 2018 with this black comedy (and seven-time Oscar nominee) from Naro favorites Joel and Ethan Coen. Set in Minnesota, Jerry Lundegaard (William H. Macy) is a car salesman who has gotten himself into debt and is so desperate for money that he hires two thugs (Steve Buscemi, Peter Stormare) to kidnap his own wife. But when the scheme goes sour – and wood chippers get involved – the haphazard kidnapping plot turns deadly serious. Frances McDormand took home the Best Actress Oscar for her performance as the quite pregnant police chief Marge Gunderson. (1996, R, 98mins)

Naro-Minded is a monthly collaboration between Naro Cinema and Naro Video, bringing much-loved classics back to the big screen. Sponsored by O’Connor Brewing Co., beer and wine will be available for purchase at the show, with all proceeds benefiting Naro Video, which is now a non-profit arts organization.