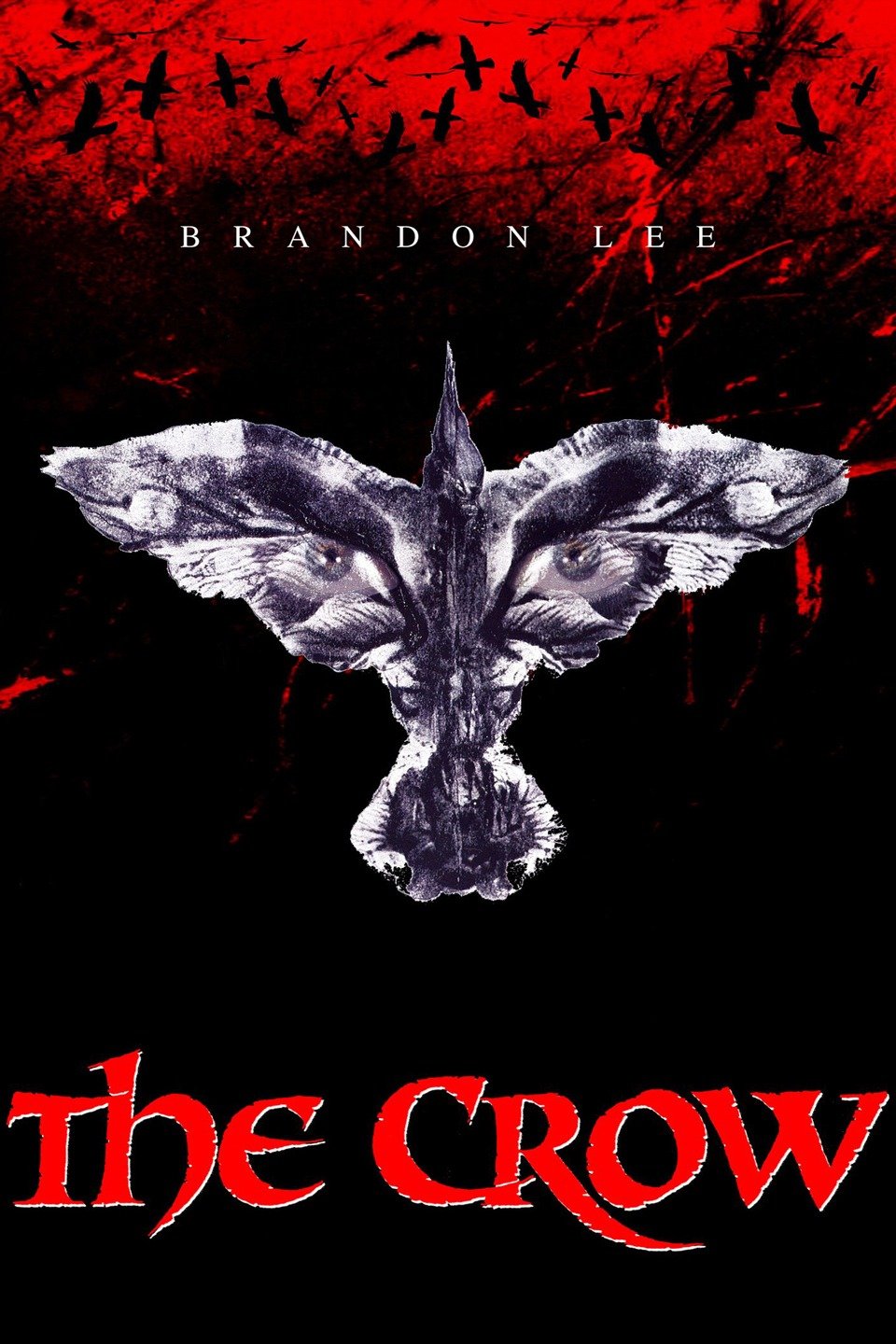 The night before his wedding, musician Eric Draven (Brandon Lee) and his fiancée are brutally murdered by members of a violent inner-city gang. On the anniversary of their death, Eric rises from the grave and assumes the gothic mantle of The Crow, a supernatural avenger. Tracking down the thugs responsible for the crimes and mercilessly murdering them, Eric eventually confronts head gangster Top Dollar (Michael Wincott) to complete his macabre mission. (1994, R, 102 mins)

A benefit for Naro Expanded Video.