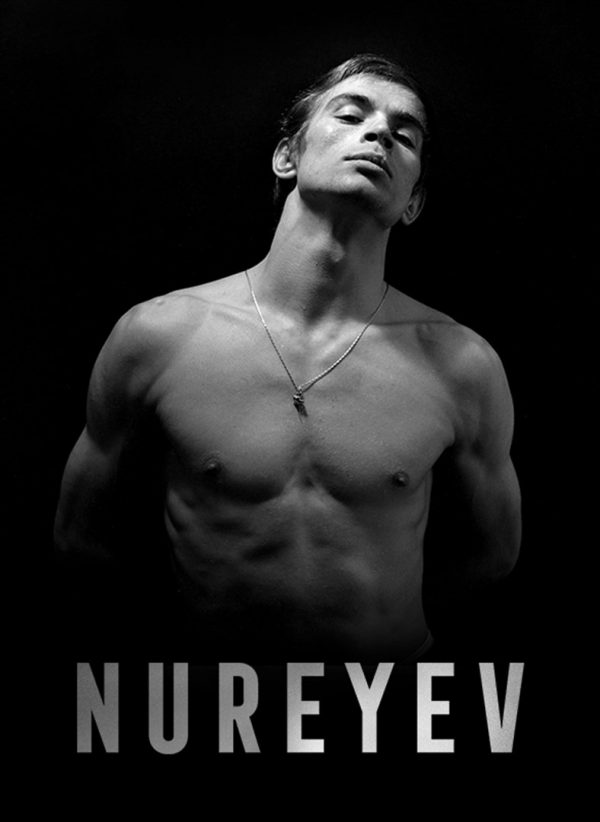 Click Here to visit official site.
Nureyev: All The World His Stage

If you were enthralled by the dramatization of the young Rudolph Nureyev in The White Crow, then experience the real-life Nureyev in this striking new documentary. The most famous male dancer of his time transcended fame in the dance world to become a pop culture icon. It charts his rise from humble beginnings, to his eventual defection to the West, an event that shocked the world. The film features never-before-seen footage choreographed by Martha Graham, Paul Taylor and Murray Lewis. (110 mins)

“To plunge into this saga, especially if you don’t know it, and to see what it was that made Rudolf Nureyev onstage such a furious and transporting poet-of-the-body, is to be at once moved and awed.” – Owen Gleiberman, Entertainment Weekly