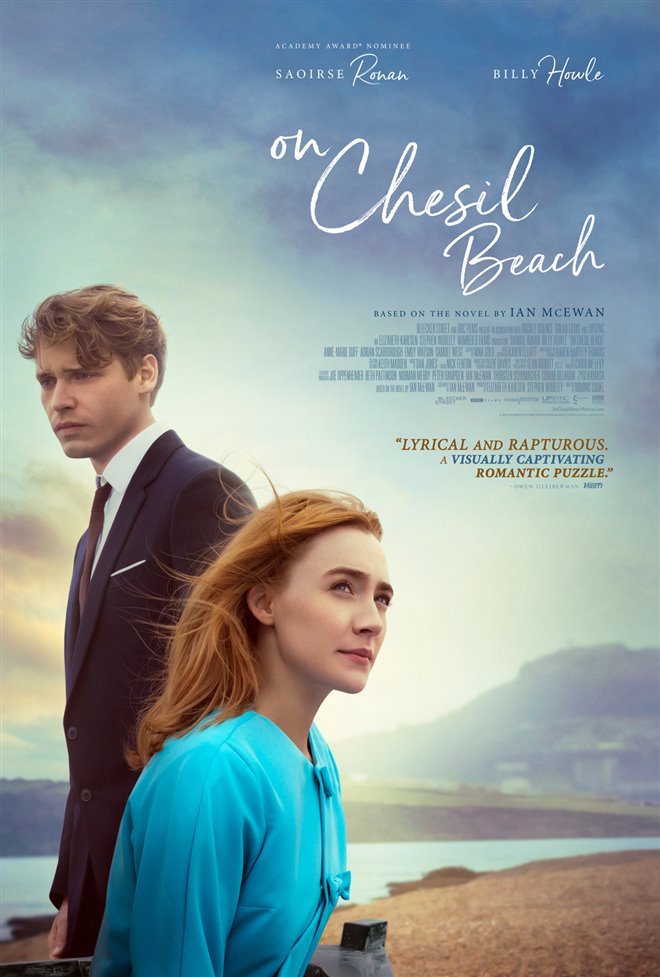 Adapted by Ian McEwan from his own bestselling novel, the drama centers on a young couple of very different backgrounds in the summer of 1962 in Dorset, England. The story follows the pair through their idyllic courtship and explores the sexual morals and societal pressures of the day. Although Edward (Billy Howle) is an intelligent young man, he has a taste for rash behavior. His passionate desires clash with the beautiful and sensitive Florence (Oscar nominee Saoirse Ronan), who is bound by the social code of another era and is terrified of sexual intimacy. The director Dominic Cooke has created a lyrical and rapturous film also featuring Anne-Marie Duff, Adrian Scarborough, Emily Watson, and Samuel West. (110 mins)