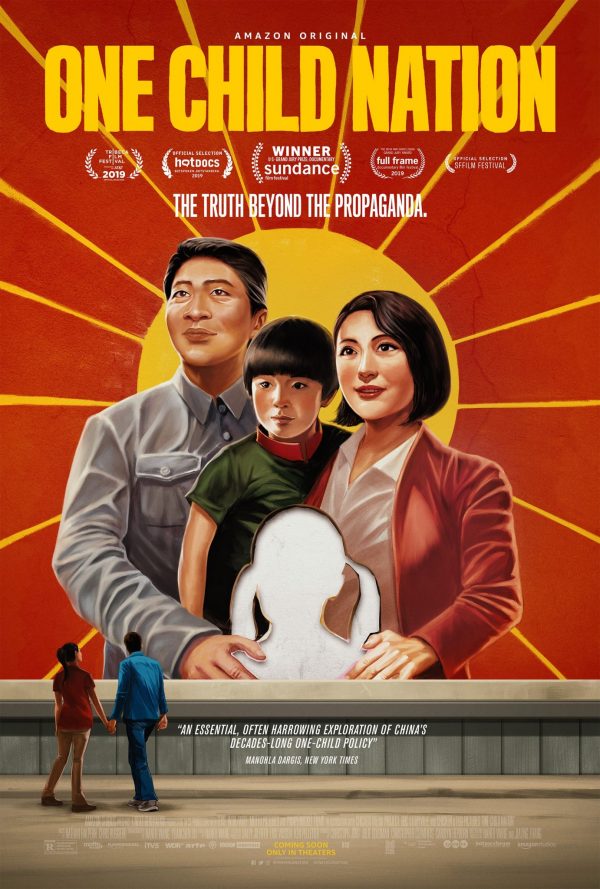 China’s One Child Policy, the extreme population control measure that made it illegal for couples to have more than one child, may have ended in 2015, but the process of dealing with the trauma of its brutal enforcement is only just beginning. This new documentary explores the ripple effect of this devastating social experiment – from abandoned newborns, to forced sterilizations and abortions, and government abductions. (R, 85 mins)

Post-film discussion:
Nicole Willock, Ph.D. is an asst. professor of Asian Religions at ODU with a specialty in Tibetan Buddhist studies.
Qui Jin Hailstrok, Ph.D. is the director of ODU Institute of Asian Studies