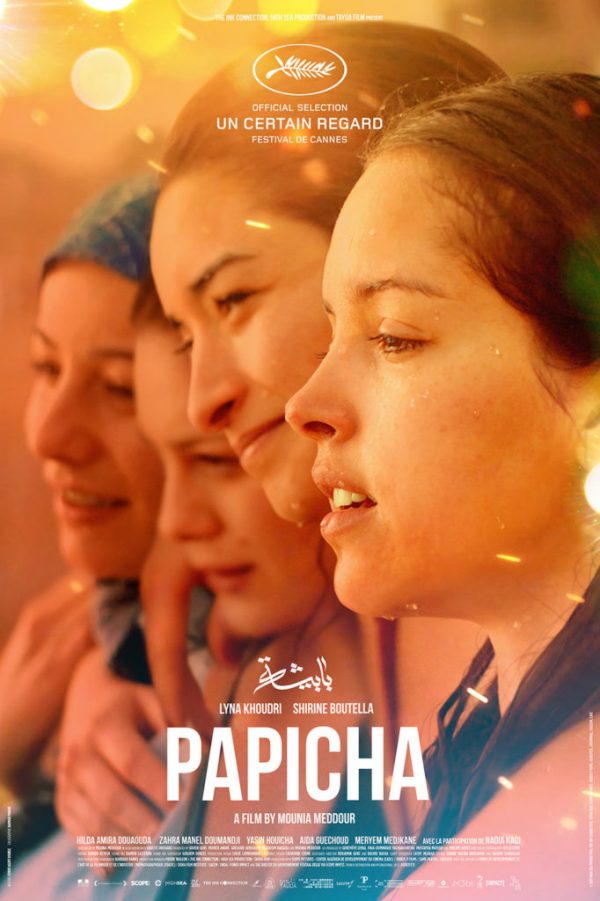 Algeria, 1990s. Nedjma (Lyna Khoudri starring in Wes Anderson’s upcoming ‘The French Dispatch’), an 18 year-old student passionate about fashion design, refuses to let the tragic events of the Algerian Civil War keep her from experiencing a normal life and going out at night with her friend Wassila. As the social climate becomes more conservative, she rejects the new bans set by the radicals and decides to fight for her freedom and independence by putting on a fashion show. In French and Arabic with subtitles. (105 mins)

$10.00 Click Here to view via Distrib Films and your rental price will support the Naro!
(You will be emailed instructions from Distrib Films to view the film. Watch via your Computer, Tablet, Smartphone, or Chromecast.)

“The emotions are there in every claustrophobic camera angle, in thriller-tinged scenes that show female self-expression being denied and muffled both by enemies and so-called friends.” – Screen International