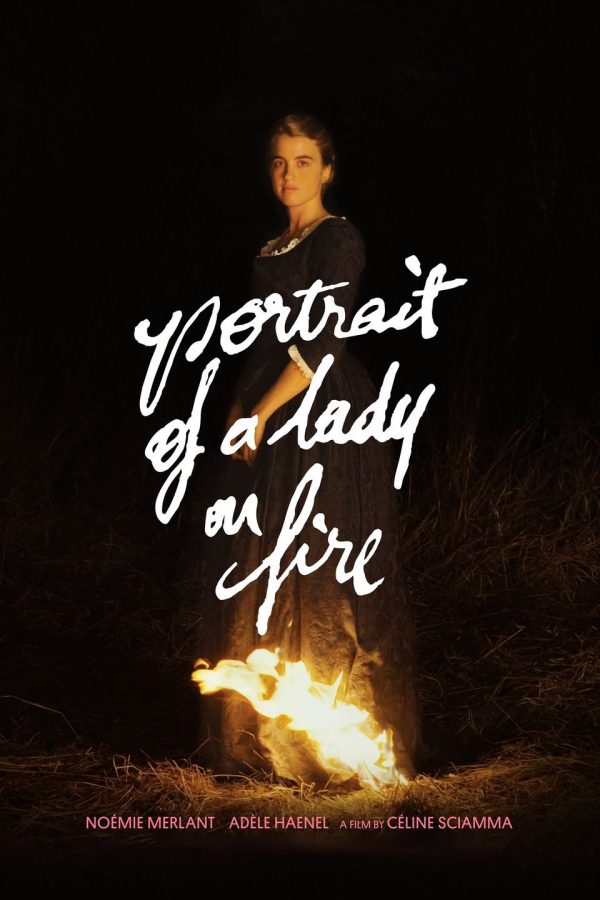 Click Here to visit official site.
Portrait Of A Lady On Fire

France, 1760. Marianne is commissioned to paint the wedding portrait of Héloïse, a young woman who has just left the convent. Because she is a reluctant bride-to-be, Marianne arrives under the guise of companionship, observing Héloïse by day and secretly painting her by firelight at night. As the two women orbit one another, their intimacy and attraction grow. Noemie Merlant and Adele Haenl star in a film by Celine Sciama (Tomboy). Héloïse’s portrait soon becomes a collaborative act of and testament to their love. Best Screenplay, Cannes Film Festival. In French with subtitles. (119 mins)

“A superbly elegant, enigmatic drama … I was on the edge of my seat.” – Peter Bradshaw, The Guardian

“This is less a chronicle of forbidden desire than an examination of how desire works. Like a lost work of 18th-century literature, it is at once ardent and rigorous, passionate and philosophical.” – A.O. Scott, The New York Times

“There’s almost no single moment in ‘Portrait of a Lady on Fire’ that couldn’t be captured, mounted, and hung on a wall as high art.” – Leah Greenblatt, Entertainment Weekly