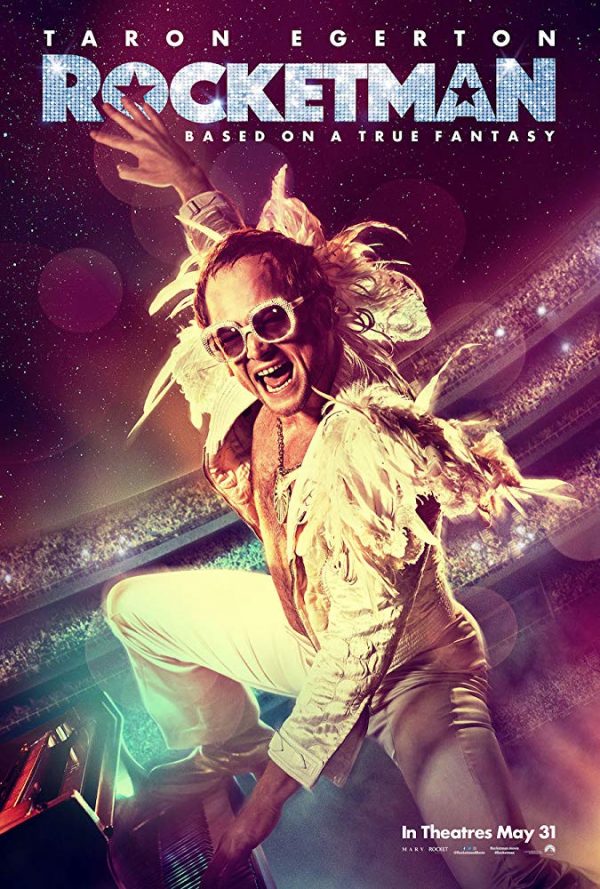 “What makes Rocketman a gift of entertainment that keeps on giving is the brilliance of the musical numbers coupled with the complexity of the star’s portrayal.”– Joe Morgenstern, Wall Street Journal

“Egerton is commanding throughout. His performance is truly a marvel. Rocketman as well.” – Soren Andersen, The Seattle Times

“Rocketman is magnificent and ridiculous, a feathered melanage of clichés and originality, of respectful homage and unrepentant nostalgia. Sometimes it’s comfortingly conventional; other times it’s gloriously off the charts.” – Stephanie Zacharek, Time Magazine