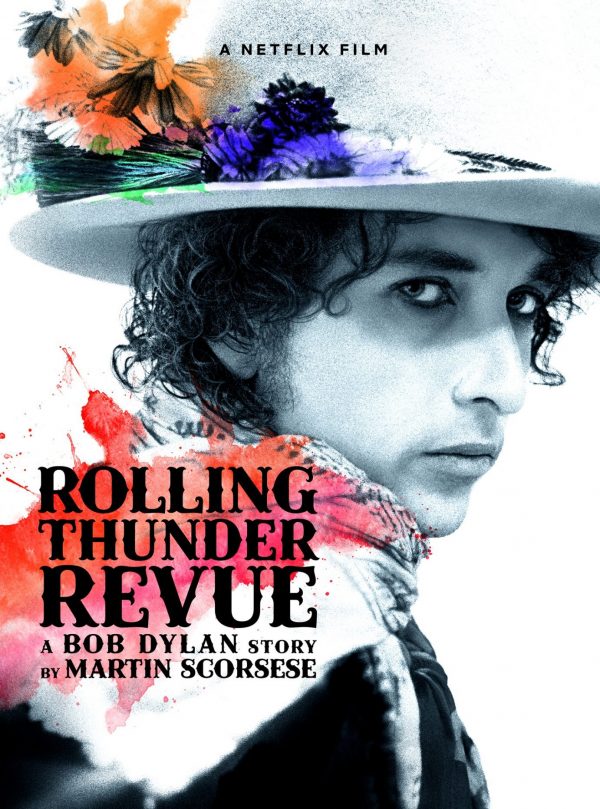 For this new documentary, Martin Scorsese has captured the joyous music that was coming out of a troubled America in 1975. During the fall of that year, Dylan and his friends performed a series of theater shows with little advance notice before they took to the stage. ‘Rolling Thunder’ included some of the biggest names in popular music – Joan Baez, Roger McGuinn, Ramblin’ Jack Elliott, Ringo Starr, Richie Havens, Patti Smith, and Joni Mitchell. Part documentary, part concert film, part fever dream, Rolling Thunder is a one of a kind experience from a master filmmaker. (142 mins)

(note: DECONSTRUCTING ABBEY ROAD SIDE 2 will be rescheduled for August)