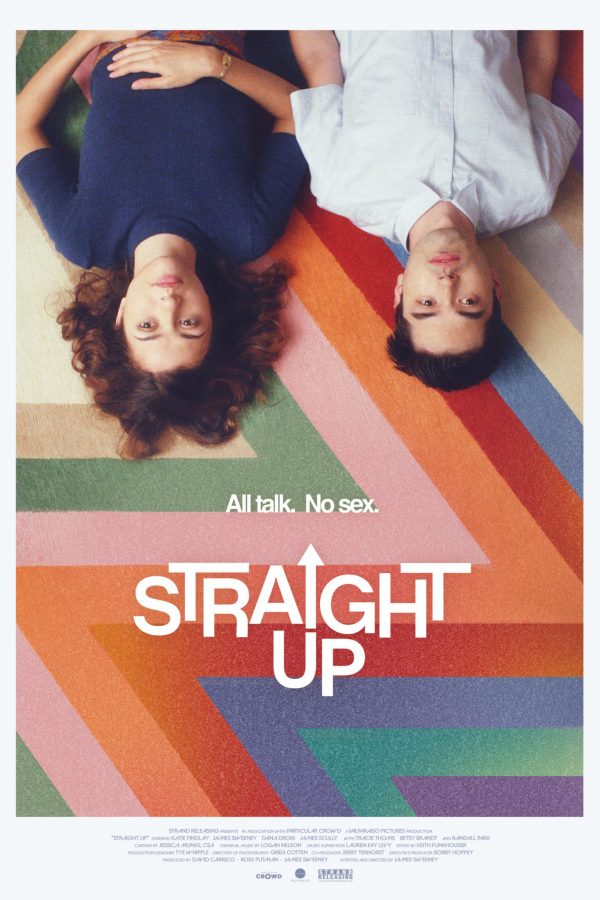 Todd is a hyper-articulate, obsessive compulsive gay twentysomething whose fear of dying alone leads him to a baffling conclusion: he might not be gay after all. When he meets Rory, a whip-smart struggling actress with her own set of insecurities, the two forge a relationship that’s all talk and no sex. Writer-Director-Star James Sweeney delivers a razor sharp rom-com that’s equal parts Classical Hollywood and distinctly 21st century, exploring just how elastic our definitions of love and sexuality can get. (95 mins)

Click Here to view via Strand Releasing and your rental price will support the Naro!
(You will be emailed instructions from Strand Releasing to view the film. Watch via your Computer, Tablet, Smartphone, or Chromecast.)

“On the surface, Sweeney’s film is a playful examination of sexual fluidity, but underneath the gags, it’s really a universal, sweet movie about the modern complexities of finding a soulmate.” – David Lewis, San Francisco Chronicle