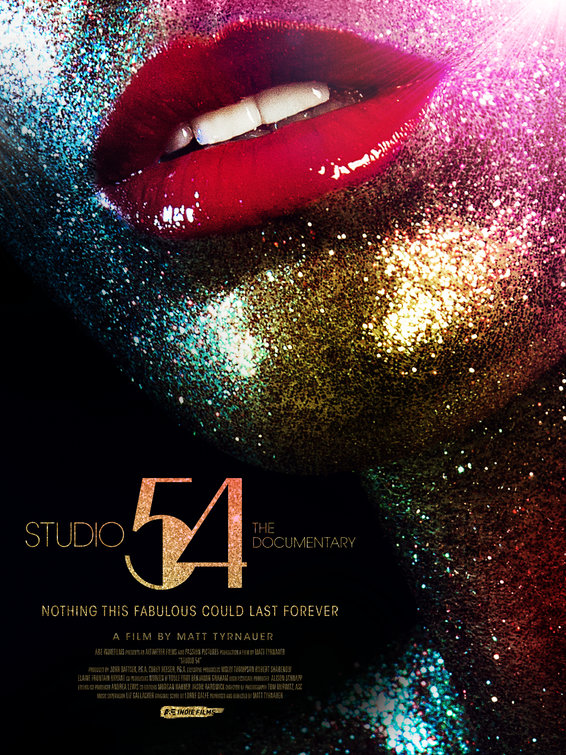 For 33 months, from 1977 to 1980, the nightclub Studio 54 was the place to be seen in Manhattan. A haven of hedonism, tolerance, glitz and glamor created by two college friends from Brooklyn, Studio was very hard to gain entrance to and impossible to ignore. From director Matt Tyrnauer (Scotty and the Secret History of Hollywood). (98 mins)

“A fascinating documentary that captures all the glamour and grubbiness of the 20th century’s most famous nightclub. All the thrill of being there with none of the hangover.” – Olly Richards, Empire

“As a savage tale of how unparalleled success can feed the kind of toxic greed that orchestrates eventual downfall, Studio 54 is as unsettling as it is exhilarating.” – Rex Reed, Observer