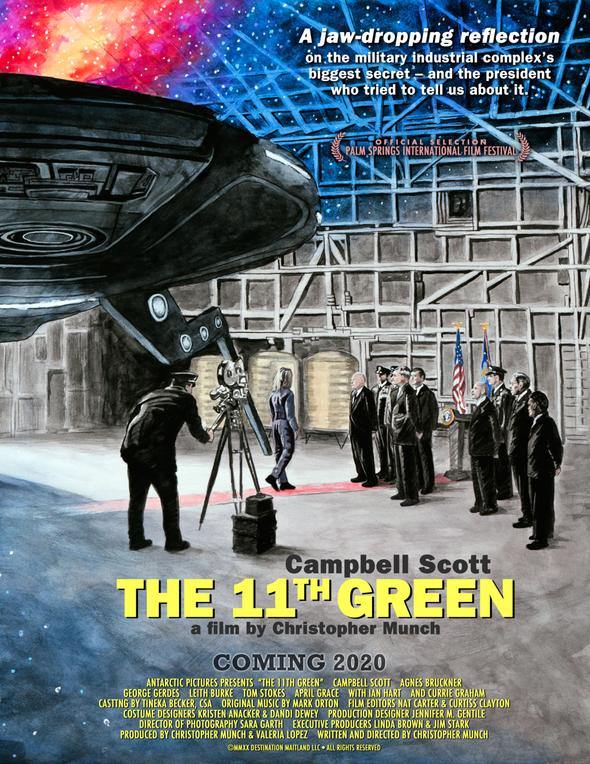 $8.00 Click Here to view via Theatrical-At-Home and your rental price will support the Naro!
(You will be emailed instructions from Theatrical-At-Home to view the film. Watch via your Computer, Tablet, or Smartphone ∙ Cast via Chromecast or Airplay ∙ Or connect your computer or mobile device to your TV using an HDMI cord.)

“With tight-lipped restraint, Munch giddily tweaks the past seventy-five years of political assumptions and the very concept of life on Earth.” Richard Brody, New Yorker