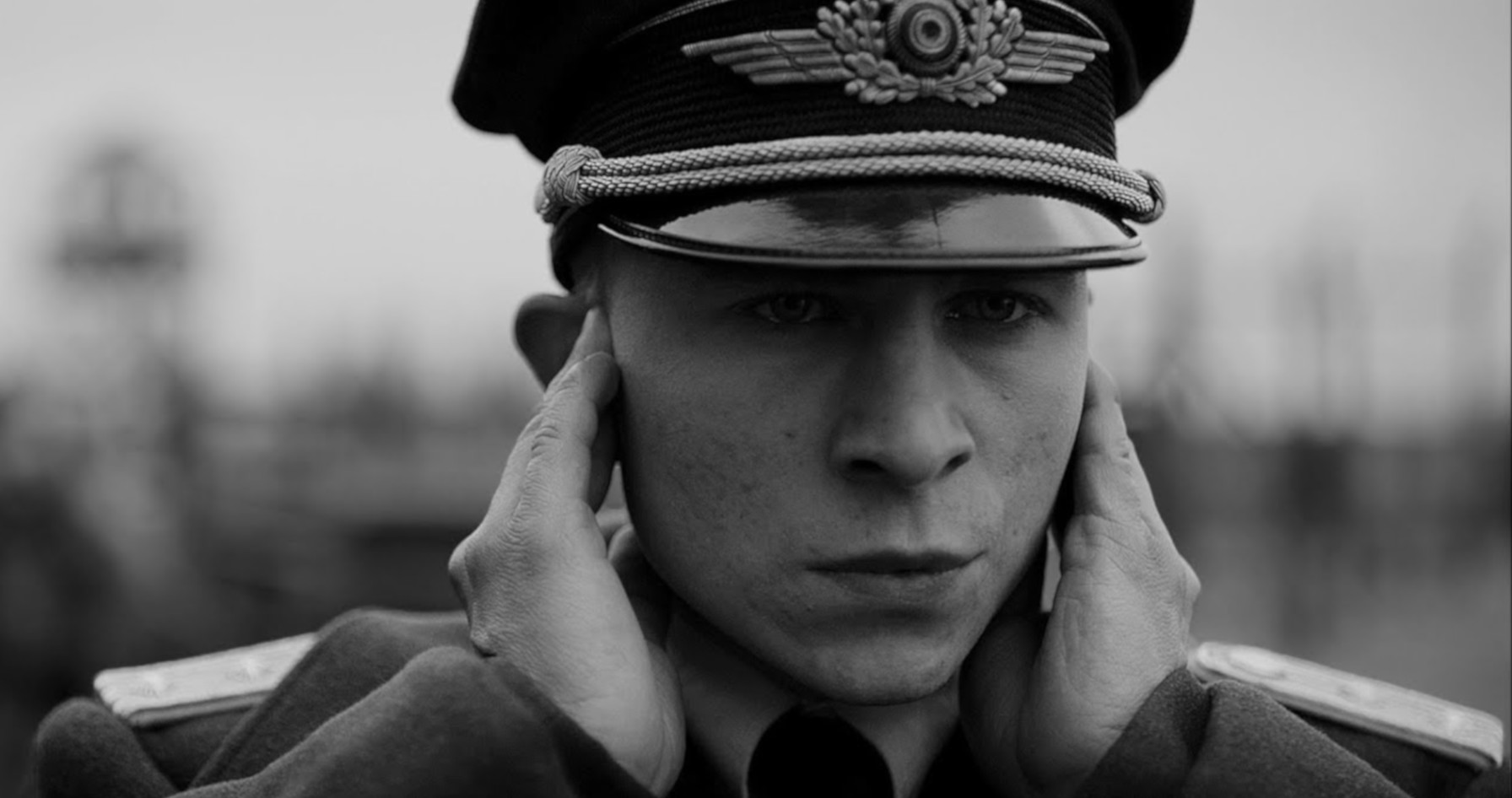 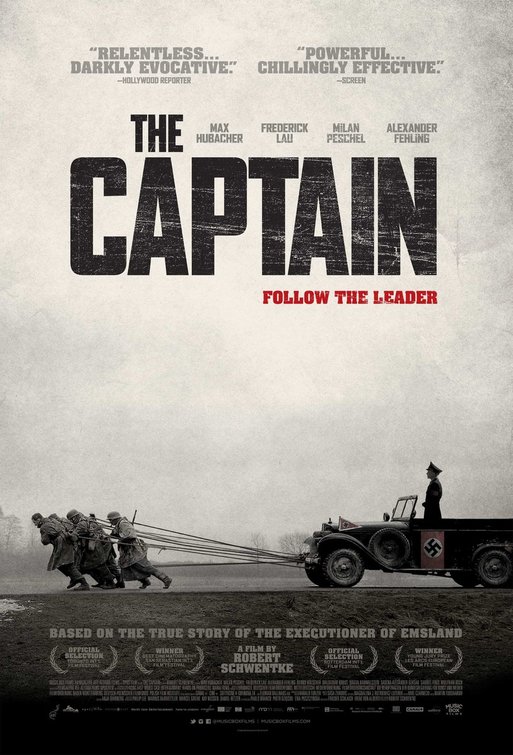 Based on the arresting true story of the Executioner of Emsland, The Captain follows a German army deserter, Willi Herold (Max Hubacher), after he finds an abandoned Nazi captain’s uniform in the final weeks of World War II. Emboldened by the authority the uniform grants him, he amasses a band of stragglers who cede to his command despite their suspicions. Citing direct orders from the Fuhrer himself, he soon takes command of a camp holding German soldiers accused of desertion and begins to dispense harsh justice. In German with subtitles. (120 mins)

“The Captain is based on the true story of a private who embarked on a brutal odyssey at the end of World War II.” – Jeannette Catsoulis, The New York Times

“Written and directed by Robert Schwentke, ‘The Captain’ plays like political satire, of the kind that no American could have conceived.” – David Edelstein, New York Magazine