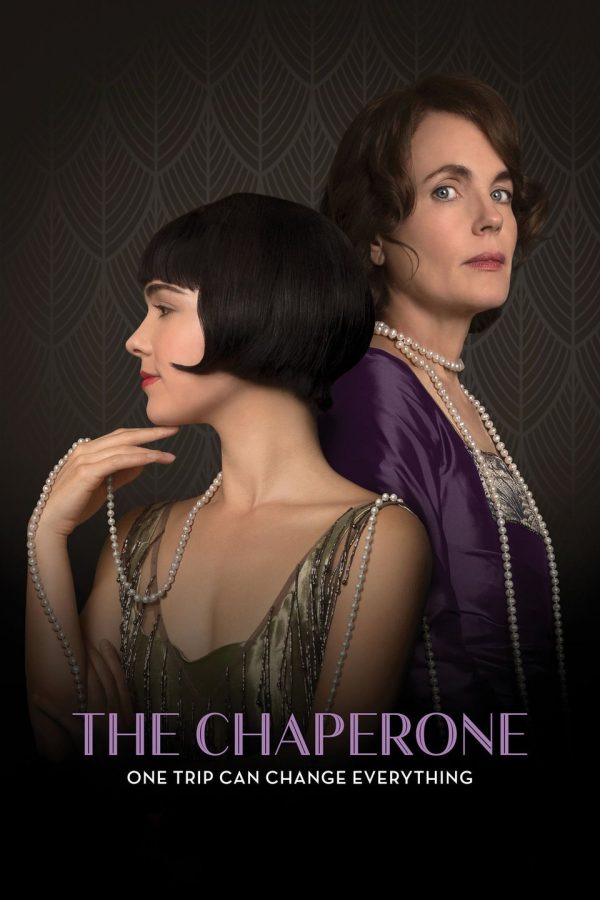 Louise Brooks, the 1920s silver screen sensation, epitomized the reckless spirit of the Jazz Age. But, just a few years earlier, she was a 15-year-old schoolgirl in Wichita, Kansas who longed to go to New York to study with a leading dance troupe. Volunteering to accompany her as a chaperone, a local society matron, Norma Carlisle (Elizabeth McGovern), accompanies Louise (Haley Lu Richardson) to New York for the summer. What happens when she lands in Manhattan with an unusually rebellious teenager in tow? It’s a story full of surprises—about who these women really are, and who they eventually become. Based on Laura Moriarty’s beloved best-selling novel, The Chaperone reunites the talent from Downton Abbey – the Oscar-winning screenwriter Julian Fellowes, the director Michael Engler, and star Elizabeth McGovern. Co-starring Campbell Scott, Victoria Hill, Miranda Otto, Robert Fairchild and Blythe Danner. (108 mins)

“The vivacious and daring Haley Lu Richardson plays Brooks at 16, when she was just starting out and feeling her power in the world, and damned if she doesn’t conjure a dose of the Brooks mystique.” – Owen Gleiberman, Variety