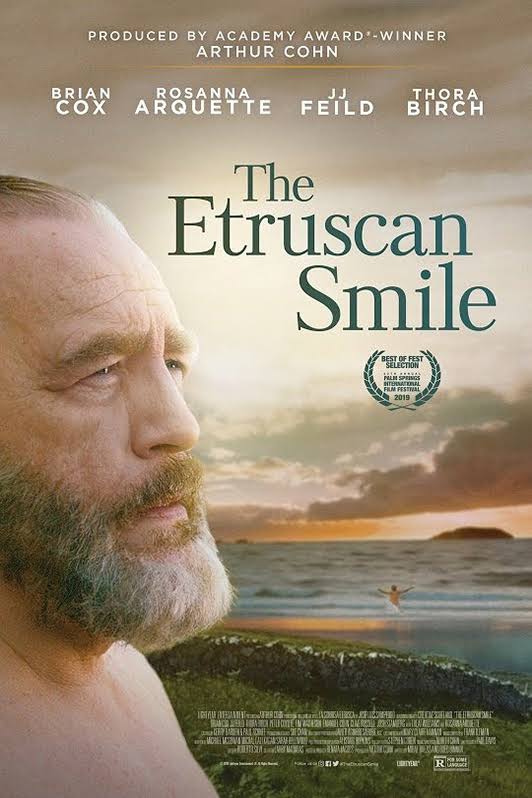 Based on the bestselling novel by José Luis Sampedro, The Etruscan Smile stars Brian Cox as Rory MacNeil, a rugged old Scotsman who reluctantly leaves his beloved isolated Hebridean island and travels to San Francisco to seek medical treatment. Moving in with his estranged son, Rory’s life will be transformed, just when he expects it least, through a newly found love for his baby grandson. (110 mins)

“Its use of the beauty of Gaelic culture and language for flavoring adds to a story of how family has a profound effect on the person we become along the giant walls we build as an obstacle to reconnecting and growing as adults ourselves.” – Alan Ng, Film Threat