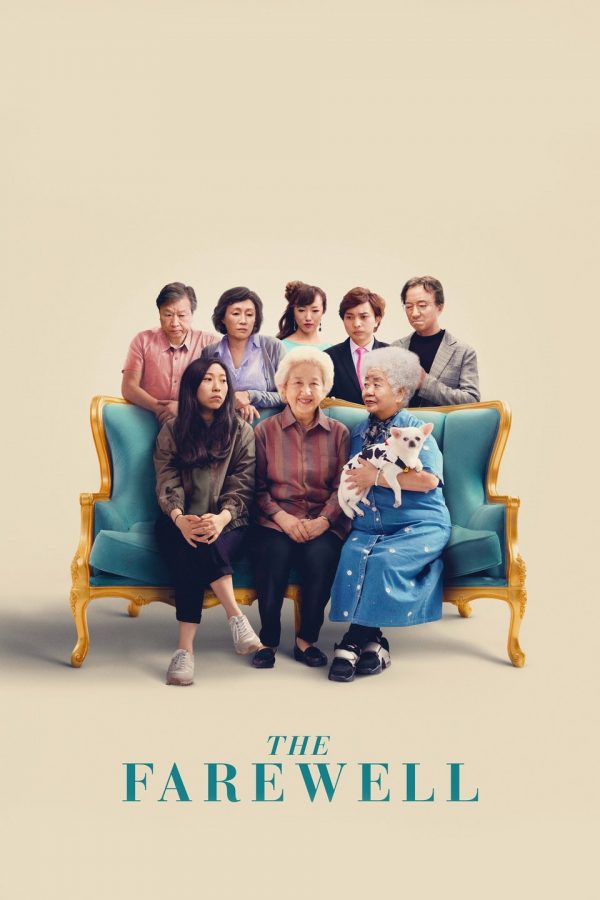 Billi (Awkwafina), a headstrong Chinese-American woman returns to China when her beloved grandmother is diagnosed with terminal cancer. Her Chinese family, knowing that she has only a short while left to live, decide to keep her in the dark. They schedule an impromptu wedding as a pretense to gather everyone together one last time before she dies. Billi struggles with her traditional Chinese family and their decision to orchestrate the elaborate charade. Written and directed by Lulu Wang. (PG, 98 mins)

“Awkwafina has gone from rapper to comedic powerhouse, and now, most powerfully, to indie darling in ‘The Farewell.’ It’s one of the year’s sweetest films.” – Johnny Oleksinki, New York Post

“The Farewell is so unexpectedly and deliciously funny that watching it feels like a tonic — an immersion in love and art.” – Moira Macdonald, The Seattle Times