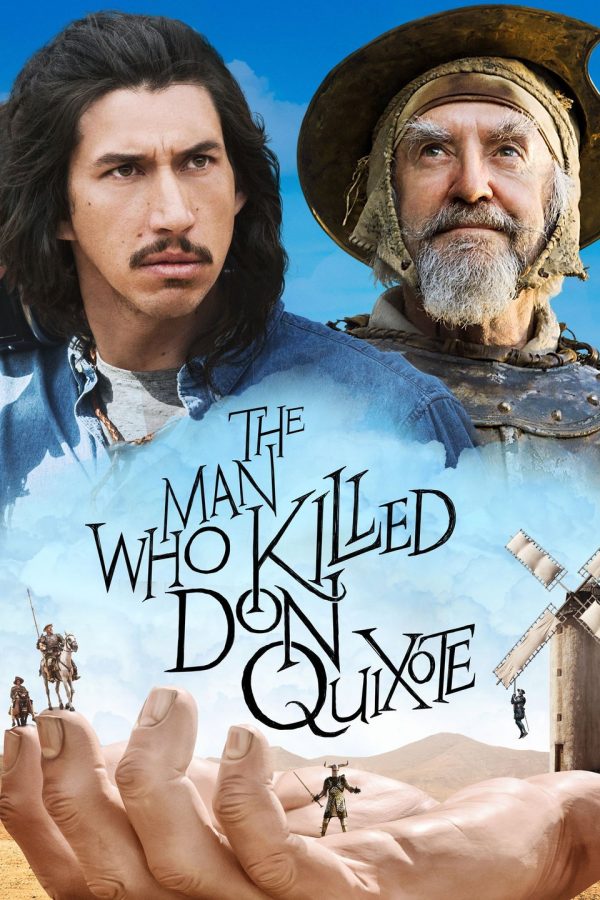 After one of the longest and most tortuous development stories in filmmaking history, filmmaker Terry Gilliam (Brazil, Twelve Monkeys, Monty Python and the Holy Grail) has finally completed the film that could never be made. In Gilliam’s contemporary re-make of the early 1600s classic novel, Adam Driver plays Toby, a director who has sold out for lucrative advertising productions. On location in Spain, he plunges into a world of time jumping fantasy when he meets ‘Don Quixote’ (Jonathan Pryce), a delusional Spanish cobbler who believes Toby to be Sancho Panza. They embark on an epic adventure where surreal dreams and reality intertwine. (132 mins)

“The movie nearly killed him. Yet the victory isn’t just that he finished it, but that he’s fashioned something so magnificent in its messiness.” – David Fear, Rolling Stone

“The Man Who Killed Don Quixote is an absolute must-see for Gilliam fans and ‘film that never was’ buffs. It’s a picture that crossed into legend long before it was actually, fully and completely in the can.” – Roger Moore, Movie Nation