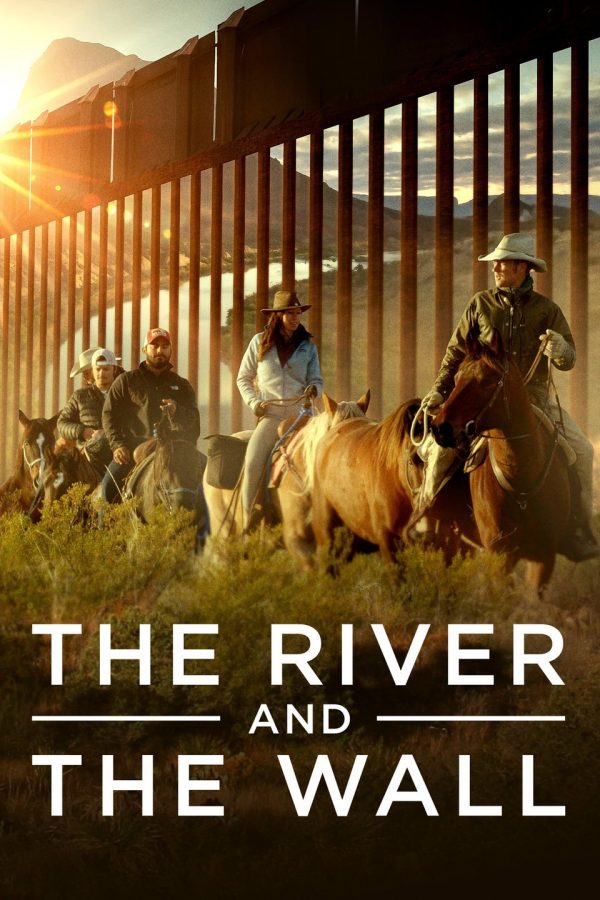 Click Here to visit official site.
The River and the Wall

A team of diverse adventurers embark on a 1,200-mile mountain bike, horse, and canoe expedition down the Rio Grande to document the borderlands before construction of a wall and to explore how it would impact wildlife, immigration, public lands, border security, and landowners. During the three month journey, the team meets with Democrat Congressman Beto O’Rourke, Republican Congressman Will Hurd, Border Patrol agents, wildlife biologists, immigration experts, and landowners. Directed by Ben Masters. (97 mins)

Post-film discussion: Erika Frydenlund, Ph.D. is on faculty at ODU and does research on international studies, social justice issues, and refugee studies. Her recent fieldwork has taken her to Greece, Peru and Colombia to understand the impacts of mass migration on the communities that receive refugees.

“Director Ben Masters’ compelling, gorgeously shot, super-timely documentary The River and the Wall should be required viewing of anyone charged with making a public case for or against a border wall between the United States and Mexico.” – Gary Goldstein, Los Angeles Times

“The River and the Wall comes on as innocent and glossy as a travelogue, but its scenic delights are the sugar coating on a passionate and spectacularly photographed political message.” – Jeanette Catsoulis, The New York Times