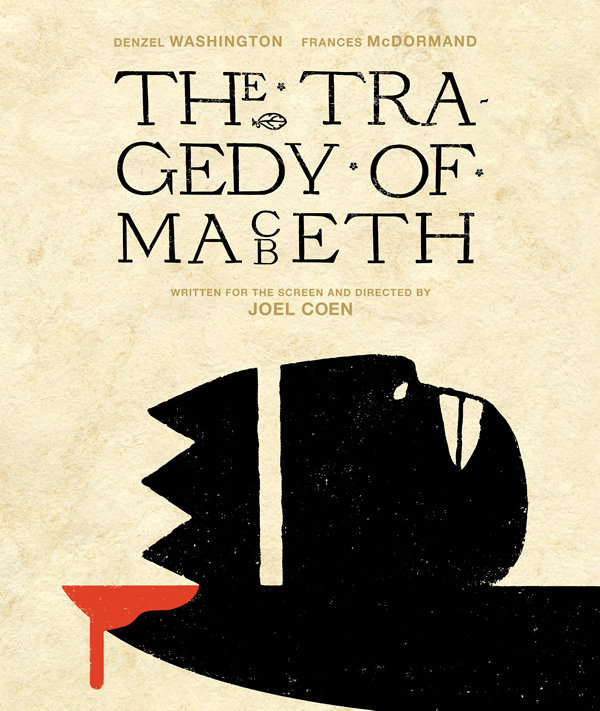 The Tragedy of Macbeth

Written and directed by Joel Coen (one-half of the master film-making Coen brothers), this is his reimagining of the Shakespeare classic that tells the tale the of a sorely troubled Scottish lord seeking the king’s throne through a maze of palace intrigues, not to mention spell-casting witches, ghosts, madness, and murder. Starring Denzel Washington, Francis McDormand, Corey Hawkins, Brendan Gleeson and Harry Melling. You will want to see this on the big screen during its limited engagement! (105m)

“Combines the sparseness of a late career work with the back-to-basics energy of a veteran filmmaker starting a new chapter of their career, and returning to the primordial ooze that inspired it in the first place.” – David Ehrlich, IndieWire