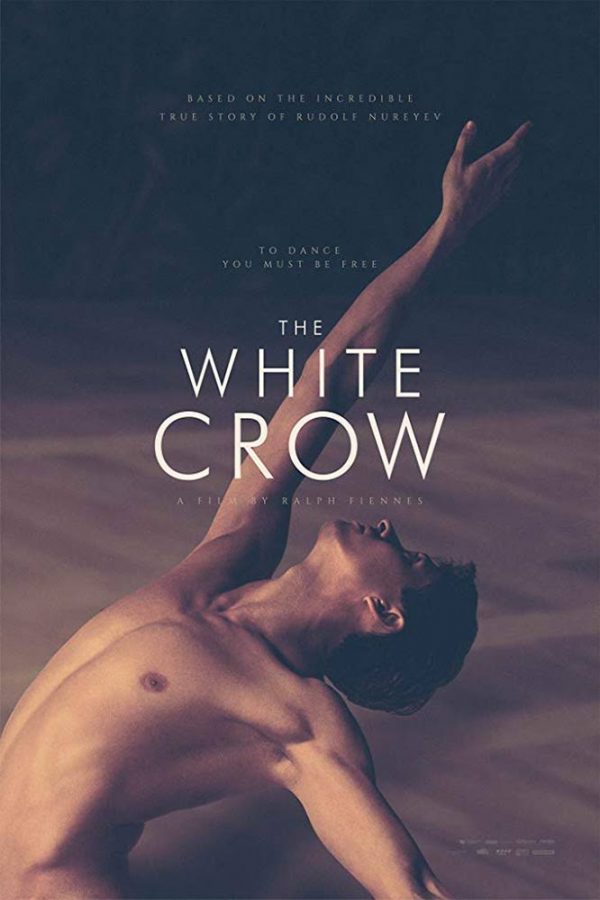 From Nureyev’s poverty-stricken childhood in the Soviet Union, to his blossoming as a student dancer in Leningrad, to his arrival at the epicentre of western culture in Paris in the early 1960s and his nail-biting defection to the West, The White Crow is the true story of an incredible journey by a unique artist who transformed the world of ballet forever. Ralph Fiennes directs and stars as Nureyev’s favorite teacher. Oleg Ivenko in his acting debut, personifies the beauty, the style, and the celebrated dancing of the real Nureyev. (R, 127 mins)

“Lovely, elegant, and curiously opaque … The film’s many ballet scenes are stunning, to say the least.” – Peter Debruge, Variety

“The actor/director and his co-stars more than do justice to this fascinating moment in Cold War history and one of ballet’s transformative figures.” – Roger Moore, Movie Nation

“Part thriller, part meditation on life and art, part portrait of a man on a tightrope, The White Crow may be juggling more themes than it can handle. But Fiennes makes the result a thing of bruising beauty and an exhilarating gift.” – Peter Travers, Rolling Stone