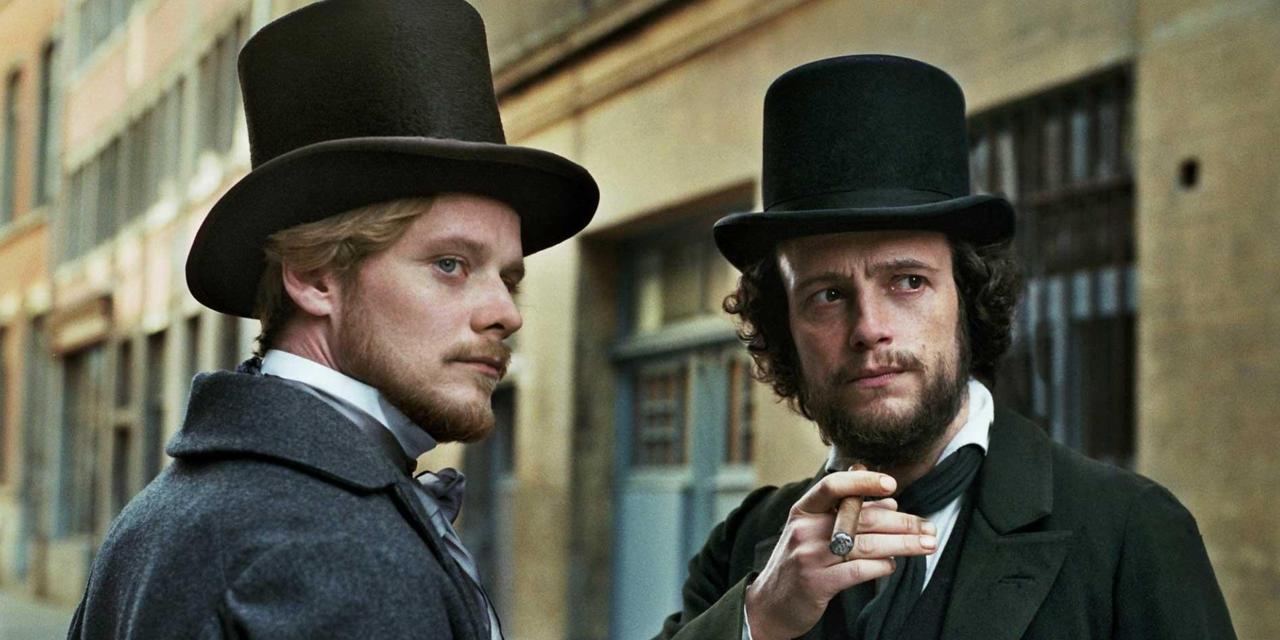 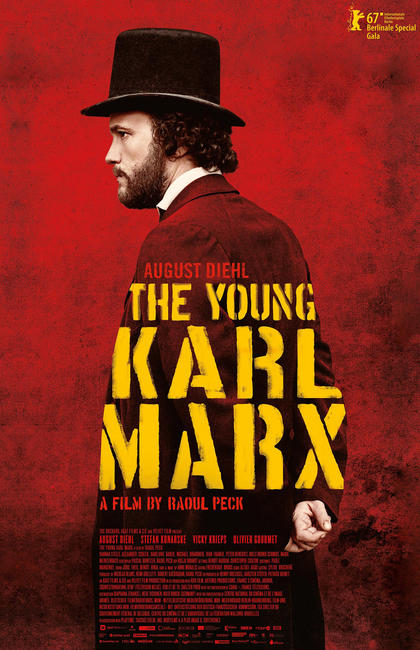 In 1844, Karl Marx is 26 years old and living with his wife Jenny in exile in Paris. He is habitually in debt and plagued by existential anxieties. When he first meets the slightly younger factory owner’s son Friedrich Engels, he dismisses him as a dandy. But Engels, who has just published a study on the miserable impoverishment of the English proletariat, has long since begun to distance himself from his own class. The two like-minded men become friends and soon inspire each other to write texts in which they seek to provide a theoretical foundation for the revolution they believe must come. Directed by Raoul Peck (James Baldwin: I Am Not Your Negro) In English, German, and French with subtitles. (118 mins)

“The great virtue of The Young Karl Marx is its clarity, its ability to perceive the way the eddies of personal experience flow within the wider stream of history.” –
A.O. Scott, The New York Times

“Whatever else you think about Marx and his ideas, it’s hard to imagine him as hot-blooded and young. Director and co-writer Raoul Peck, as it turns out, not only understands those contradictions, he is committed to embracing them, which is what makes The Young Karl Marx the audacious, engrossing film it is.” – Kenneth Turan, Los Angeles Times