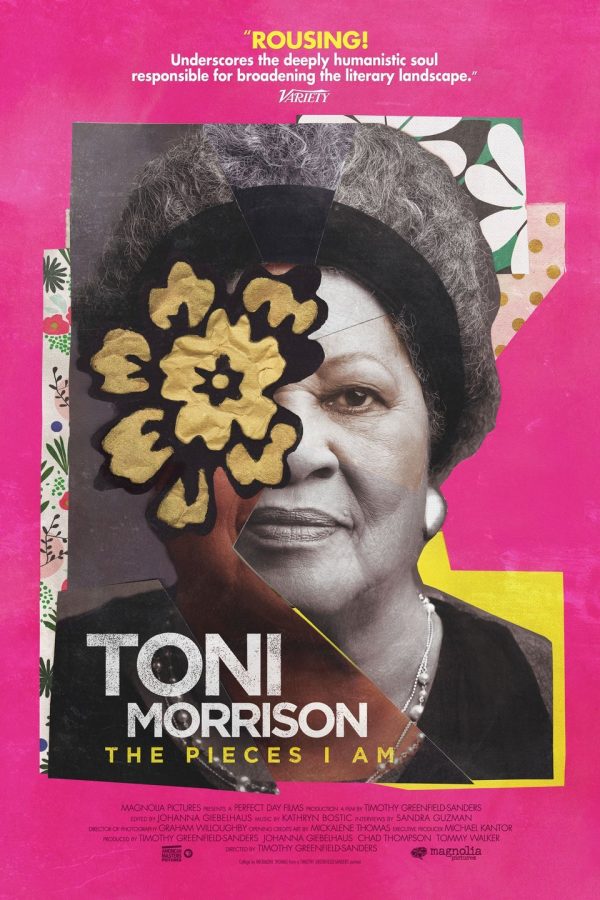 Click Here to visit official site.
Toni Morrison: The Pieces I Am

Inspired to write because no one took a “little black girl” seriously, Toni Morrison reflects on her lifelong deconstruction of the master narrative. The Nobel prize-winning author and Princeton University professor leads an assembly of her peers, critics and colleagues on an exploration of race, America, history and the human condition as seen through the prism of her own work – including critically acclaimed novels as ‘The Bluest Eye’, ‘Sula’, ‘Song of Solomon’, and her role as an editor of iconic African-American literature. (119 mins)

“In verbally recounting her history, Morrison proves almost as engaging as she in print, a wise and sensitive voice.” – Pat Brown, Slant Magazine

“Enlivened both by its own storytelling dexterity and by the participation of its subject, who at 88 years old remains as warm, vibrant and insightful as ever.” – Nick Schager, Variety