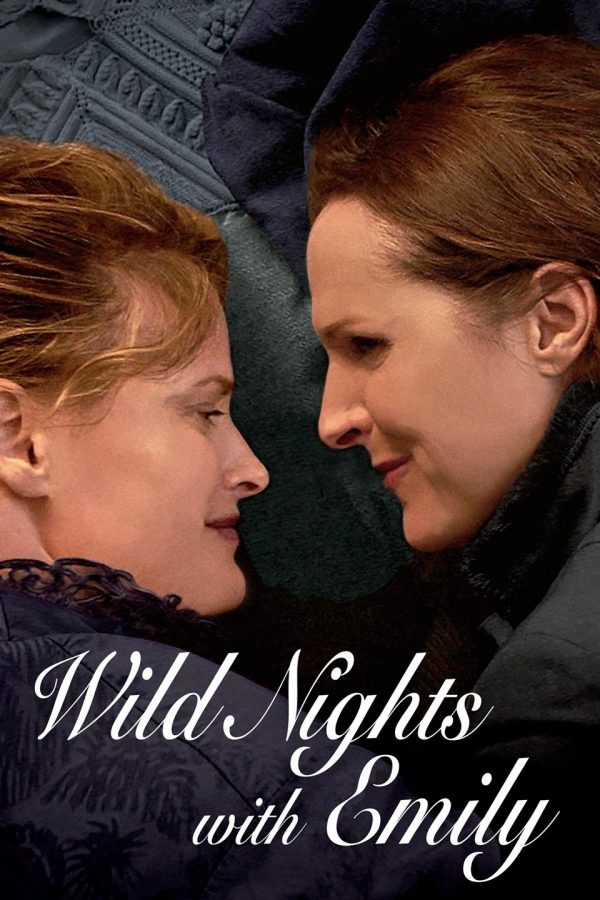 The life of the iconic and reclusive 19th century American poet is re-imagined by comic actress Molly Shannon in this bold reappraisal of Emily Dickinson, informed by her private letters. While seeking publication of some of the 1,775 poems written during her lifetime, Emily (Shannon) finds herself facing a patriarchal world of editors and publishers. But her work attracts the attention of an ambitious woman editor. A timely critique of how women’s history has been rewritten. (PG13, 84 mins)

“Molly Shannon is brilliant and warm as the literary icon.” – Jude Dry, IndieWire

“This is an irreverent film, but its lightness is meaningful. With each silly flourish, Olnek offers joy and companionship to a figure whose history was more conveniently presented to generations of readers as solitary.” – Teo Bugbee, The New York Times

“The film’s playful tone is a corrective to a century of scholarship that insisted on projecting the image of a moody spinster onto Emily Dickinson.” – Pat Brown, Slant Magazine