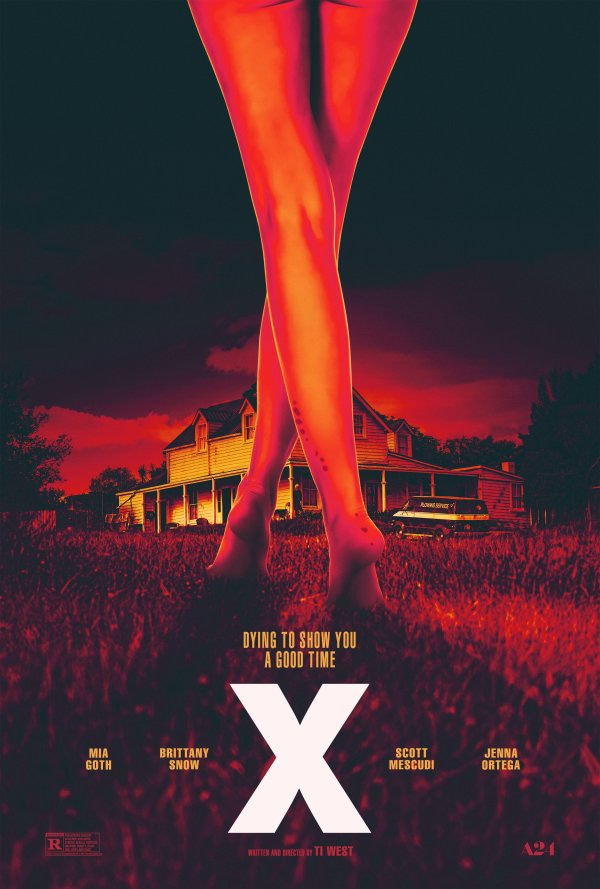 In 1979, a group of young filmmakers set out to make an adult film in rural Texas, but when their reclusive, elderly hosts catch them in the act, the cast find themselves fighting for their lives. (R, 105 min.)

“Benefitting from West’s knack for capturing period vibes and from an unusually engaging cast, the pic is meatier than the average slasher film…” – John DeFore, Hollywood Reporter