The Colonization of the American Mind: Google, Apple, Facebook, and Amazon 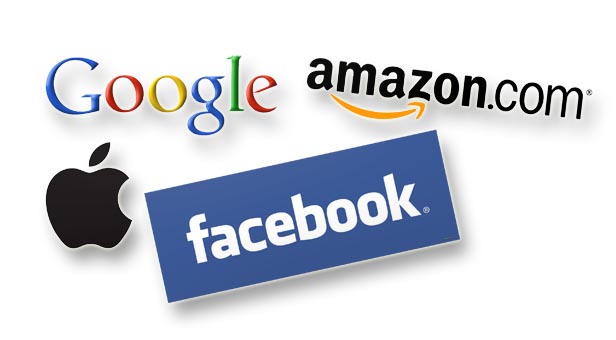