Transcendent Travel: The Best Foreign Films of the Year 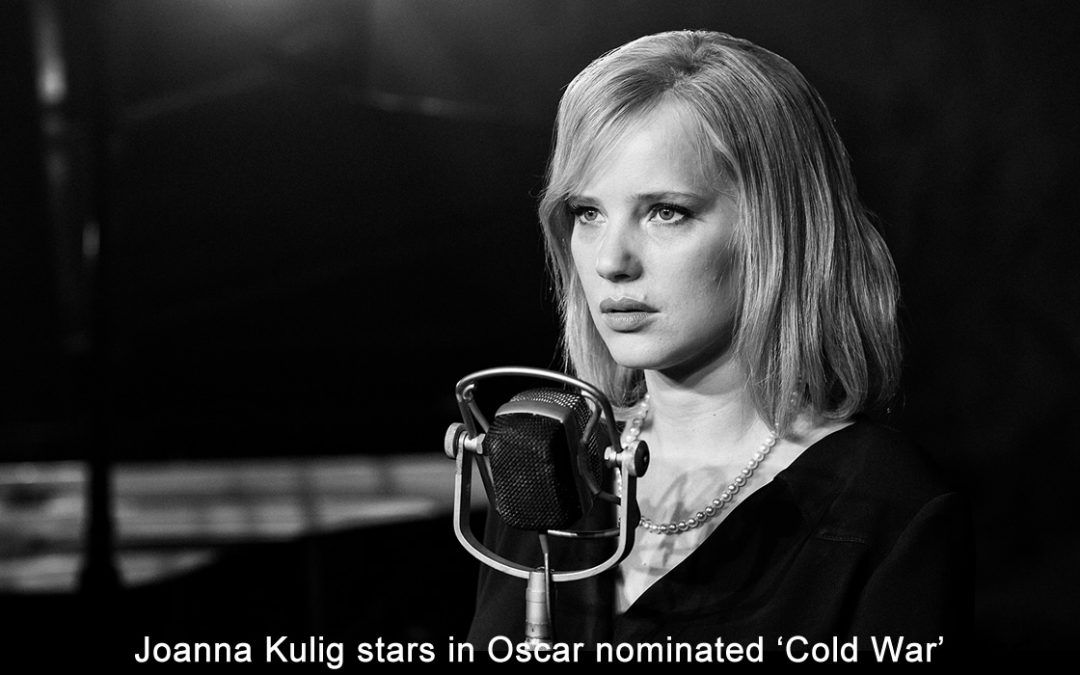 I’m a confessed cinephile. A lifetime of movie-going has provided me with a world-class education. I’ve been asked to provide very little in return. My training has placed no demands on me requiring disciplined studies or any kind of self-sacrifice; only the prerequisite to spend some time sitting in the dark with an audience, visiting foreign lands through the lens of various other cultures.

For more than 40 years, I’ve had the distinct privilege to seek out the best art films from around the world and bring them to the Naro. Along the way I’ve learned much about the people of other cultures. As a result of my focus on foreign films, I have missed seeing many popular Hollywood movies. I just can’t be in the dark all the time. And so I’ve missed a lot of the American cultural myth making and empire building that corporate Hollywood so enthusiastically cheerleads.

And yet I will acknowledge that even a standard American diet of movie entertainment can yield for the viewer many teachings, life lessons, and emotional catharsis. Today, our modern personal life is stuffed full of visual narratives along with assorted screens to view them on. Whether we are consuming media or creating our own stories, the human condition is a search for meaning. We are born storytellers. Our ritual goes all the way back to the dawn of time when at night we encircled a campfire sharing stories and parables that conveyed guidance, knowledge, and wisdom teachings.

There was a time many years ago when I attended far less movies. As a young man straight out of engineering college, I cultivated an acute case of wanderlust. I left for Europe in the winter of 1973 with only a backpack, a pair of snow skis, and a limited amount of funds. I was easily identified as an American at the time. I had a long shaggy mane and a beard, blue jeans, a corduroy sports jacket, and hiking boots.

Seeking adventure and novel experience, I stayed in youth hostels throughout Europe. They charged a nominal fee for a bunk bed, a lumpy mattress, and a hot shower. Many of the young vagabonds, students, con artists, street people, addicts, and mystics who I met would share their personal stories about visiting countries and cultures near and far. Some of them would become my traveling companions in my search for the perfect destination – as well as in my search for myself. I didn’t return to the U.S. until months later, landing back home during the Watergate proceedings.

Currently I find that the responsibilities of older age demand less time for travel – but more time for movies. Fortunately the best movies being produced today in Europe, Asia, and South America have continued in the European lineage of art films. These are psychological dramas and character driven stories that reveal our inner struggles and our outer struggle for liberation. Through the use of subtitles, these films can reveal subtleties and a greater understanding of foreign cultures.

I have gained better understanding of the peoples and cultures of the world through cinema than from my travels as a tourist though foreign countries. And yet remarkably, Americans for the most part shun subtitled films. Indeed, they have grown less tolerant of viewing subtitled films over the last couple of decades. Many don’t want to be bothered to read a movie. But the option of dubbing foreign films into English has also failed to draw Americans. In contrast, the European film industry dubs almost all of their films into their respective languages. I believe that much is compromised in the European model, but at least foreign films are able to draw large audiences in those countries.

Most Americans are missing out on some of the very best films being produced in the world today. That’s too bad. This past year has brought a great number of exceptional films from other countries to these shores. My favorite foreign films that premiered at the Naro in 2018 are listed below in order of my preference. They do not include British or other English language films. Look for them to show up on the shelves of Naro Video or on the various movie platforms on the web. This list excludes the Ingmar Bergman trilogy of classic films that were presented with a local Swedish organization in recognition of the centennial of Bergman’s birth – Autumn Sonata, Smiles of a Summer Night, and Wild Strawberries.

The Academy Awards remain the bellwether for the recognition of the year’s best international films. This year there was a film submission from each of 87 countries to the Academy for Best Foreign Language Film. From that total number, the Academy film committee has selected nine films for the Oscar shortlist. The final five Oscar nominees will be announced on Tuesday, January 22nd.

This year’s list has greater geographical diversity and is less Eurocentric than in the past. There are three films from East and Central Asia, two from Latin America and one from the Middle East which make for a more comprehensive mix. Of these films, the Naro has shown The Guilty. We plan on showing the remaining films on the list during the first few months of the year. Playdates will be posted and listed on the next Naro program that covers February, March, and April.

The awards season has become Hollywood’s annual attempt to redeem its guilty conscience for producing all those mindless, manipulative, socially irresponsible films that are churned out all year and play at the multiplexes. And recently the Academy has done a good job in acknowledging some deserving films. The big box-office movies are neglected by the Academy in favor of quality performances and direction in smaller prestige films.

Here at the Naro we have an ongoing love/hate relationship with the Oscars. On the one hand the award nominations and media hoopla make for good box-office during the cold, dark winter. Moviegoers who don’t have any interest in movies during other times of the year, are compelled to go out and catch up on the Oscar nominees.

But the downside of the awards season is that all the attention given the Oscar nominees divert media attention away from so many other deserving films. That’s why the Naro chooses to highlight the smaller, mostly ignored categories: Best Foreign Language Films, Best Documentary Films, and Best Short Films in three categories: Animation, Documentary, and Live Action. The Oscar nominees in these categories will receive a showing at the Naro over the next few months, many in our mid-week series ‘New Non-Fiction Film’ and ‘World Cinema’. In addition, the ’Exhibition On Screen’ series with Chrysler Museum is on designated Tuesdays. And we’ll again showcase the Oscar Short Film programs in February on designated Thursdays. Happy moviegoing!

DEGAS: Passion for Perfection
The popular art film series, ‘Exhibition On Screen’, highlights Edgar Degas, one of the most influential French artists of the late 19th-century. Many of Degas’ drawings and sculptures were kept in private during his lifetime but have been made public in the recent Degas exhibition at the Fitzwilliam Museum in Cambridge, England. Shows Tuesday, Jan 15th Presented with Chrysler Museum and introduction by chief curator Lloyd DeWitt.

AT ETERNITY’S GATE
Vincent van Gogh created some of the world’s most beloved and stunning works of art. Filmmaker Julian Schnabel, also a renowned artist, has cast Willem Dafoe as Vincent van Gogh in a Golden Globe nominated performance. The resulting film is not a standard biopic, but rather an elegiac work of art in itself, depicting scenes based on van Gogh’s writing and events in his life. Shows Tuesday, Jan 22nd with introduction.

THE GREAT BUSTER
One of the greatest actor-filmmakers in the history of cinema. Buster Keaton produced visionary films like The General and Steamboat Bill Jr. during the silent era of the 1920s. This new documentary is a fitting tribute from filmmaker Peter Bogdanovich (The Last Picture Show), a cinema historian who interviews Mel Brooks, Quentin Tarantino, Werner Herzog, Dick van Dyke, and Johnny Knoxville. Playdate to be announced.