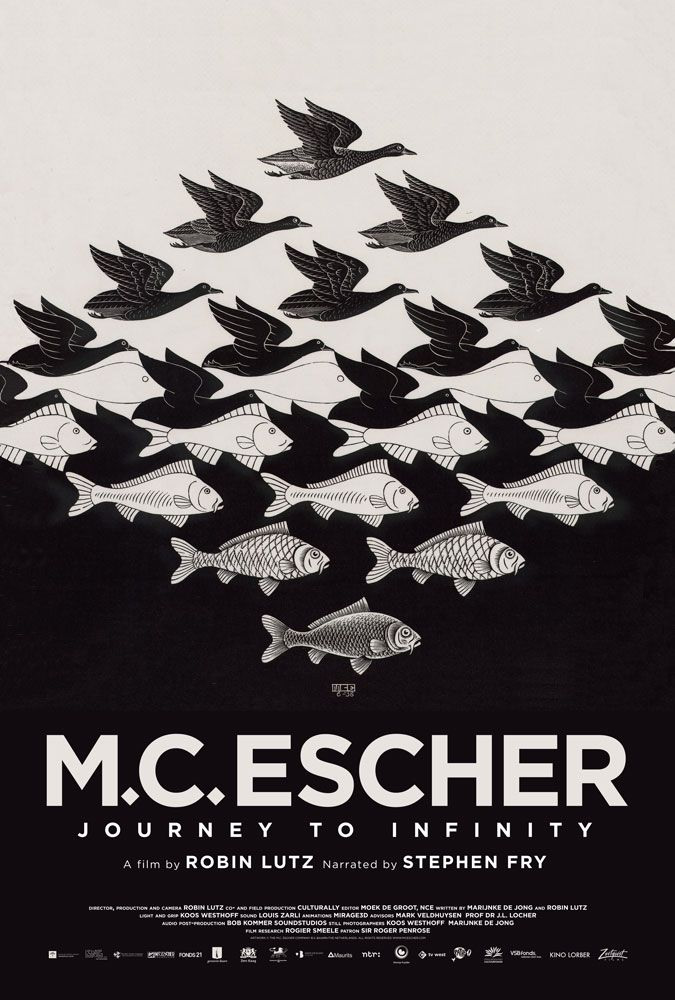 The story of world famous Dutch graphic artist M.C Escher (1898-1972). Equal parts history, psychology, and psychedelia, Robin Lutz’s entertaining, eye-opening portrait gives us the man through his own words and images: diary musings, excerpts from lectures, correspondence and more are voiced by British actor Stephen Fry, while Escher’s woodcuts, lithographs, and other print works appear in both original and playfully altered form. Two of his sons, George (92) and Jan (80), reminisce about their parents while musician Graham Nash (Crosby, Stills & Nash) talks about Escher’s rediscovery in the 1970s. The film looks at Escher’s legacy: one can see tributes to his work in movies, in fiction, on posters, on tattoos, and elsewhere throughout our culture; indeed, few fine artists of the 20th century can lay claim to such popular appeal. (80 min)

“A rare feature that takes the trouble not just to understand its subject and communicate his significance, but find ways to actually show us, visually, how his style evolved, and the principles behind that evolution.” – Matt Zoller Seitz, RogerEbert.com

“It’s a welcome trip for those fascinated by his iconic, mind-bending depictions of illusions, evolutions and eternal cycles.” – Michael Ordona, Los Angeles Times

“Journey to Infinity prompts us to contemplate: our world is not binary, it is infinite. And so perhaps, are we.” – Josh Kupwcki, Austin Chronicle 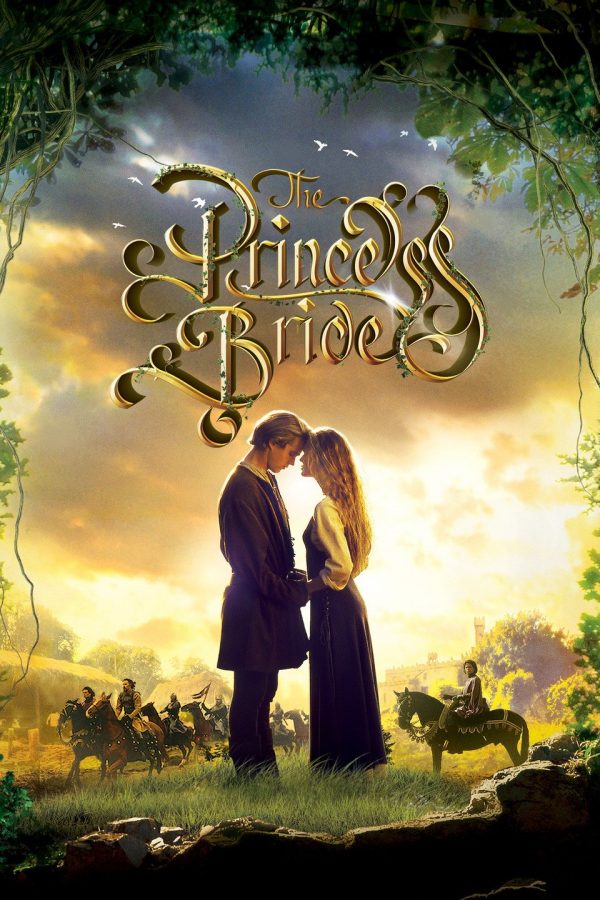 Directed by Rob Reiner, this fairy tale adventure sees Princess Buttercup (Robin Wright) separated from her one true love Westley (Cary Elwes) and forced to marry the evil Prince Humperdinck (Chris Sarandon). A delightfully postmodern fairy tale, the film is a deft, intelligent mix of swashbuckling, romance, and comedy that takes an age-old damsel-in-distress story and makes it fresh. It is considered a cult classic and “eminently quotable” for its wealth of memorable one-liners. (PG, 98 mins) 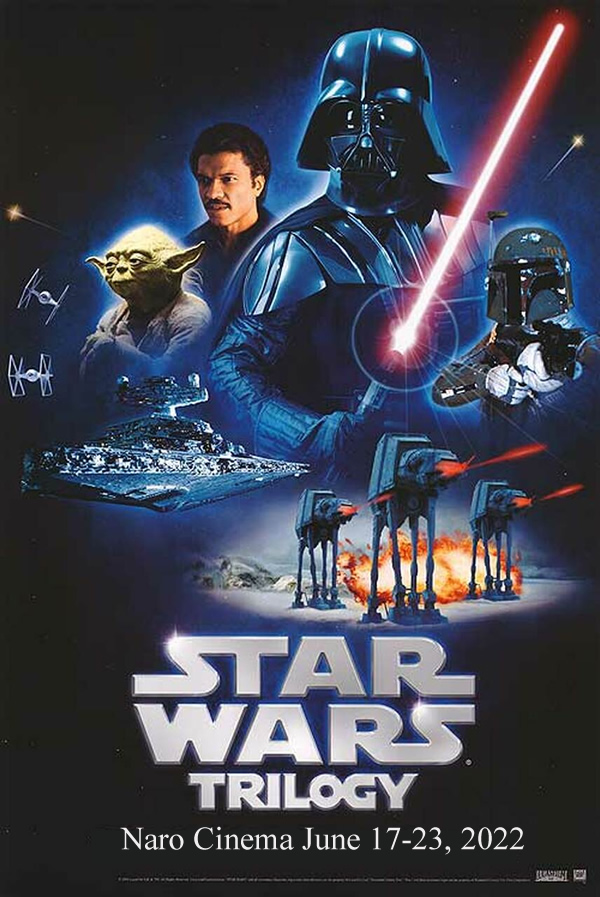 A long time ago in a galaxy far far away…the Naro showed the original Star Wars trilogy. For the first time in almost 40 years the saga returns to our screen!

That’s right! Star Wars week at the Naro! Transport yourself to fantastical other worlds through the magic of the giant screen and digital surround sound.  Bring along your kids and grandkids for an immersive experience that needs to be shared with a new generation of sky walkers! If they’ve only experienced Star Wars on their smart phones, tablets or living room TVs, they will be in for a mind-blowing treat  they will long remember!

It all starts on Friday, June 17 with the initial screening of STAR WARS: A NEW HOPE at 6:00. (with some special surprises on the 18th). If you can’t make it on the weekend don’t fret- we’ll be showing them the rest of the week too! See our calendar for showtimes. 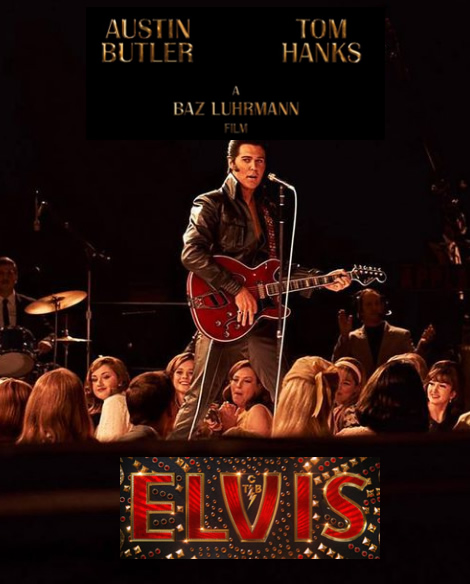 The long-awaited epic biographical drama premieres, directed by Baz Luhrman (Moulin Rouge!, Romeo + Juliet, The Great Gatsby) and starring Austin Butler as Elvis and Tom Hanks as his manager, Colonel Tom Parker. The film chronicles the life and career of Elvis from his childhood days to his emergence as the world’s most famous rock and roll singer. 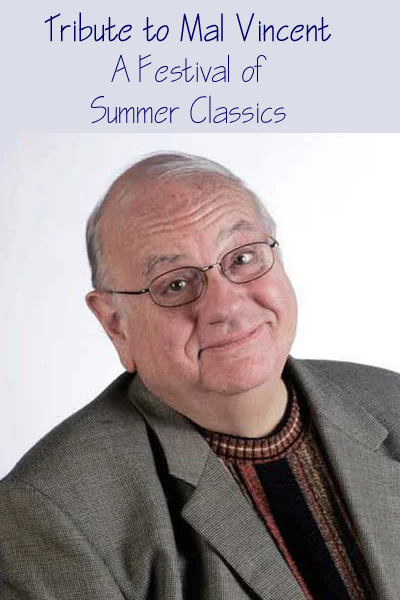 Mal’s Movies 2022! A series of classic films in July and August hosted by friends of Mal Vincent on Monday evenings. (With repeat screenings on Tuesday afternoons without hosts.)

All films show Monday evenings at 7:00pm except The Great Escape which will begin at 6:30 on Aug 1. All movies will have a matinee on the next day (Tuesday) at an afternoon time to be announced the previous week. Tickets go on sale about 45 mins before scheduled time. You can exchange a Naro Ticket Book ticket anytime Friday thru late Monday afternoon for a “guaranteed seat ticket”.